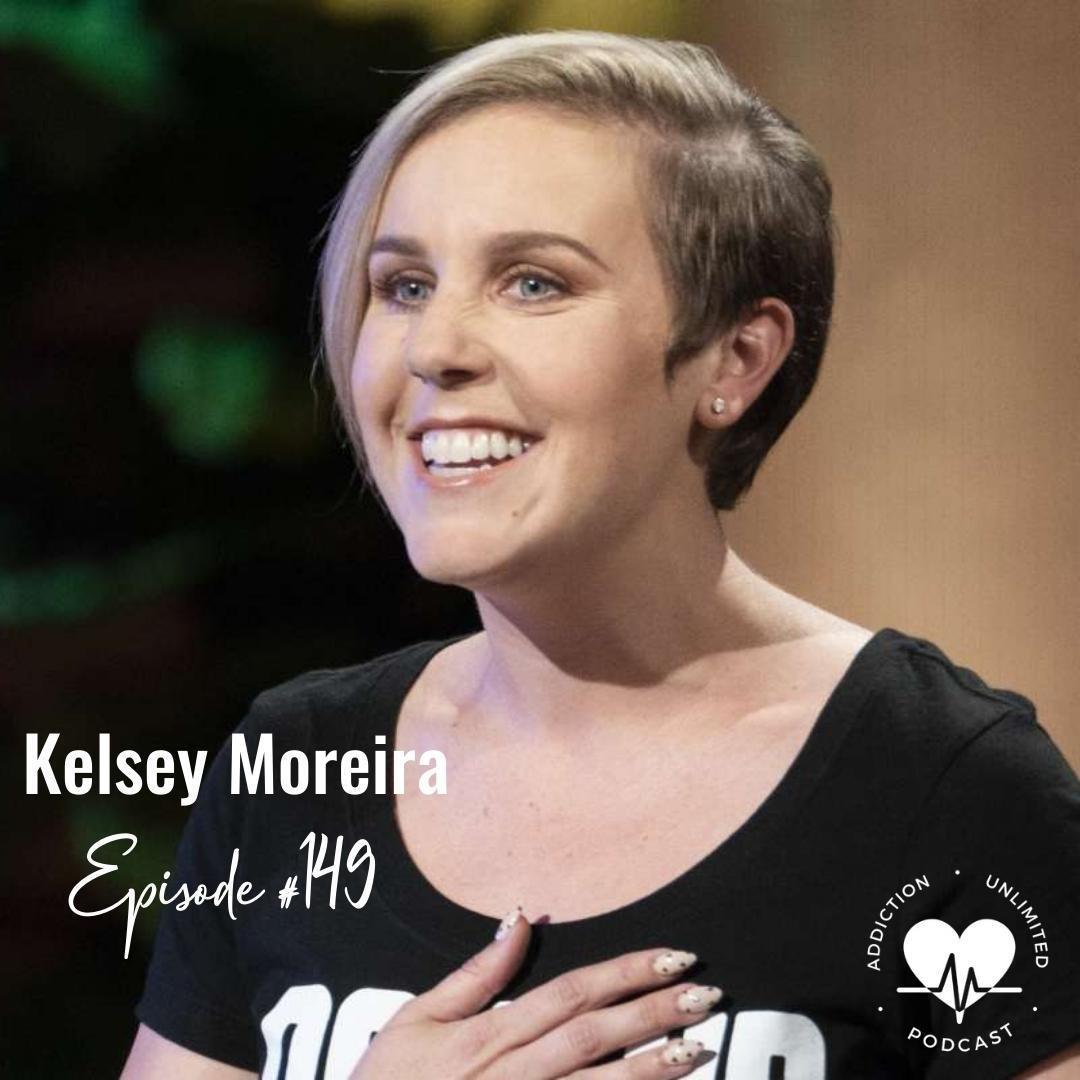 On today’s episode of the Addiction Unlimited Podcast, host Angela Pugh talks to guest Kelsey Moreira, the founder of Doughp and Shark Tank alum, about how she got sober, what inspired her to quit the tech business after a decade to be an entrepreneur, and what life is like now after 5 years of sobriety.

She left a tech job, got sober, started an edible cookie dough company, went on Shark Tank, made the Forbes 30 Under 30 and she hasn’t turned back.

Talk about taking advantage of your sobriety!

Tune in as we discuss: 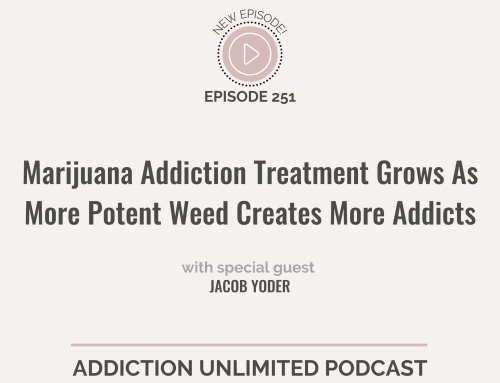 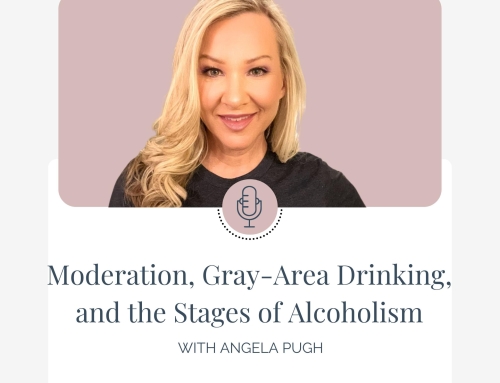 Moderation, Gray-Area Drinking, and the Stages of Alcoholism

Moderation, Gray-Area Drinking, and the Stages of Alcoholism 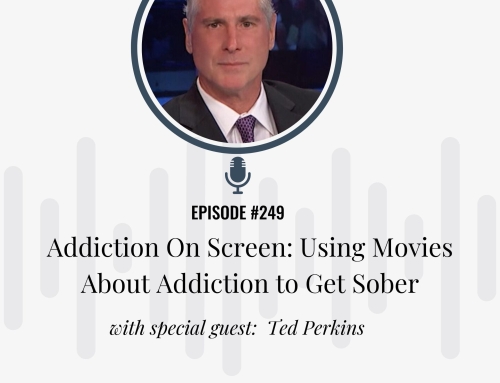 Addiction On Screen: Using Movies About Addiction to Get Sober

Addiction On Screen: Using Movies About Addiction to Get Sober 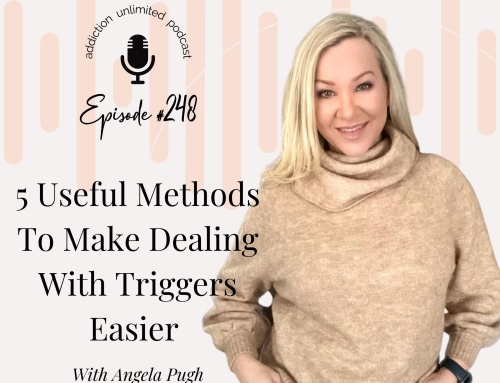 The Truth About People-Pleasing You Can’t Ignore

The Truth About People-Pleasing You Can’t Ignore 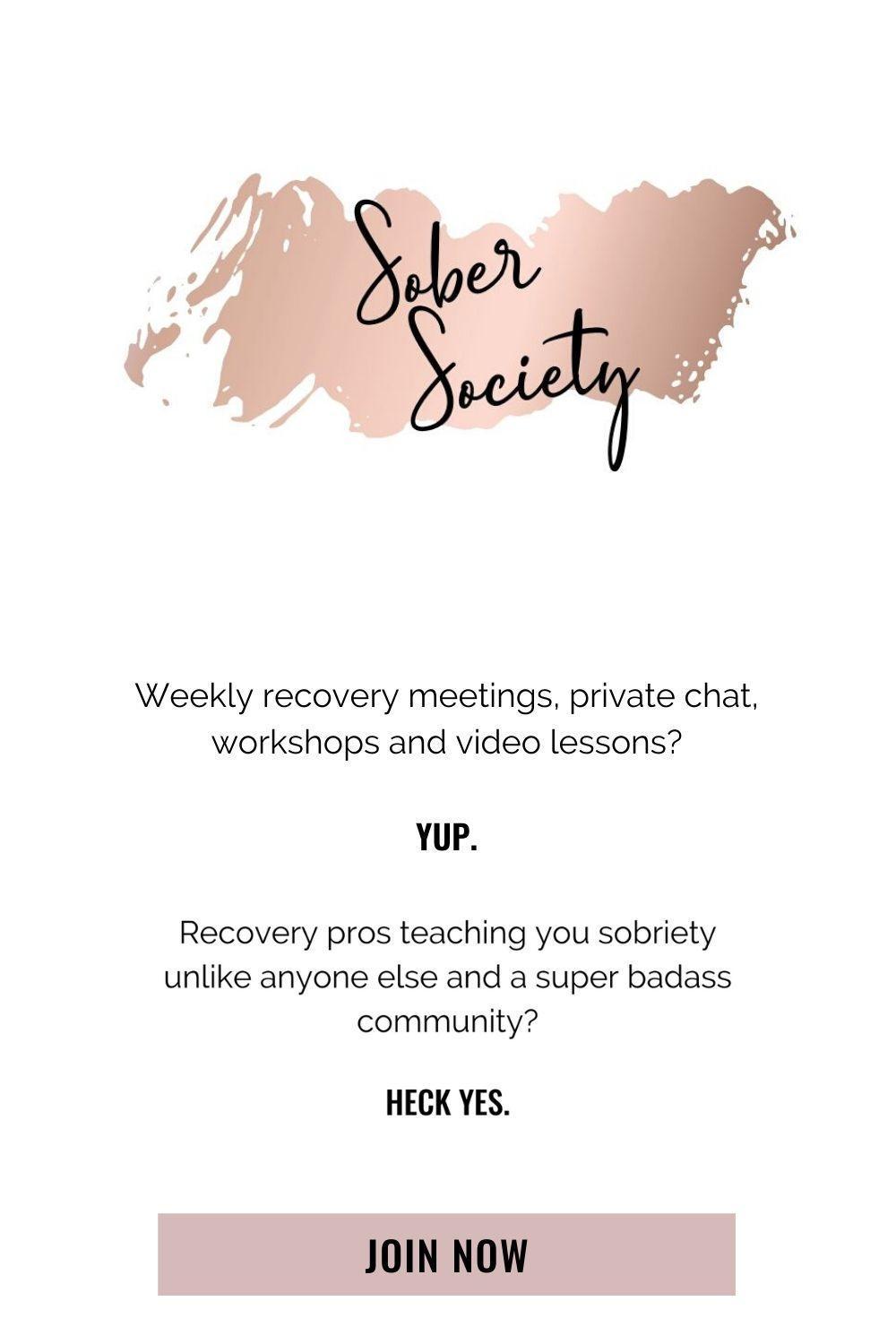 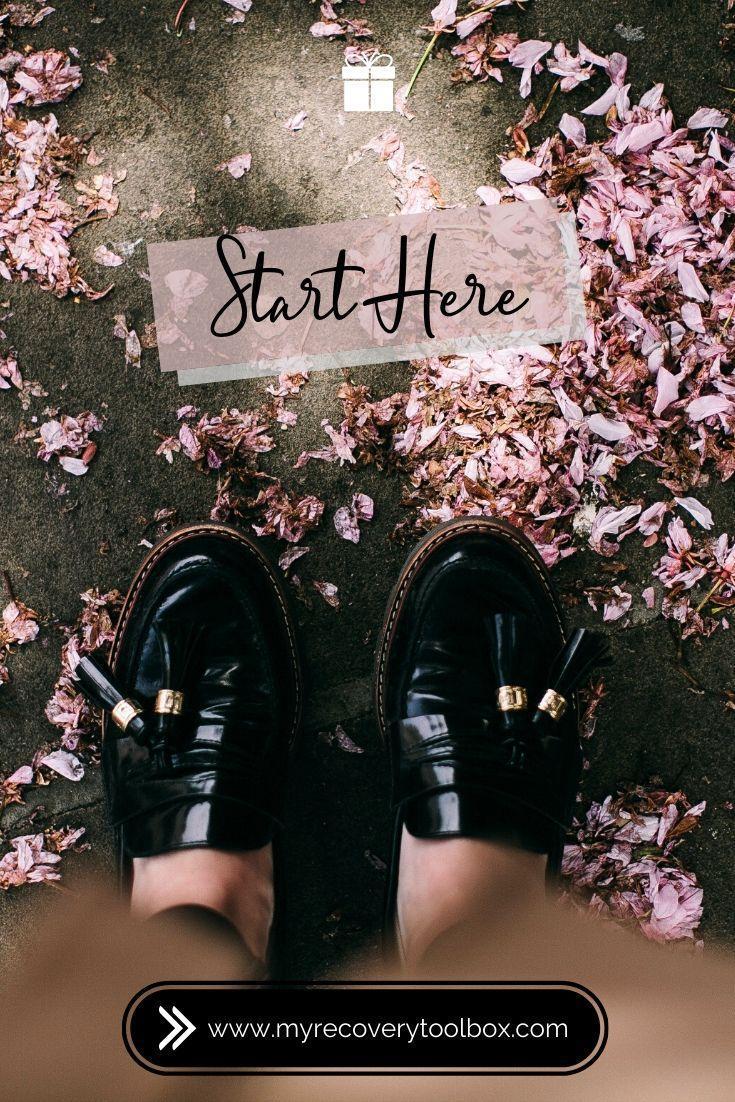